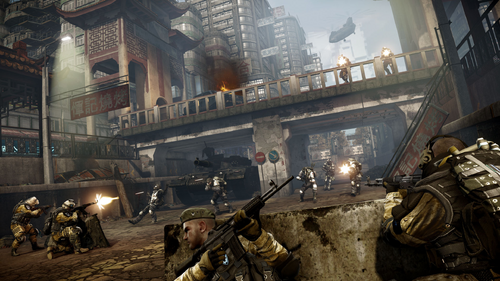 This wiki is all about Warface, the Free-to-Play Online First Person Shooter Game developed by Crytek, using CryEngine 3. This engine is the same one that is used in the Crysis series, and as such, the graphics are extremely detailed…