Edit
This article may need cleanup to meet quality standards.
Please help improve this if you can. The Discussion page may contain suggestions.

This page gives a brief summary of the Factions of MechWarrior Online that players may participate in[1] (see also consequences). 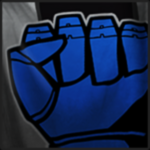 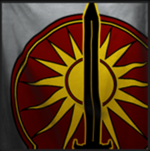 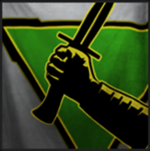 The Capellan Confederation has always been the smallest of the Successor States and lost nearly 1/3 of its territory to the Federated Commonwealth following that nations creation in 3028. While its military is small, individual units are considered more formidable than their counterparts in other house units. Additionally, the Capellan Confederation makes greater use of mercenaries than the other successor militaries. 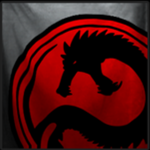 The Draconis Combine is a society resembling ancient Japan. Honour bound by the code of Bushido, but often labeled a police state by others. House Kurita enjoys the protection of a large and professional military and is considered one of the few military powers that can withstand the might of the Federated Commonwealth. 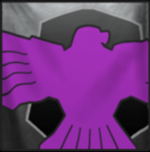 The Free Worlds League historically has been made up of semi-autonomous regions that band together for common defense. Starting in the 3030's though, unprecedented power has been granted to the office of its central leadership, the Captain-General. Its economic power can sometimes rival that of the Lyran Commonwealth, while its main military strength is one of the largest navies in the Inner Sphere. 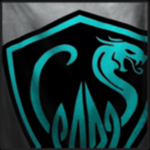 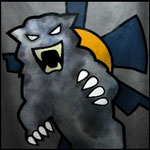 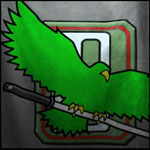 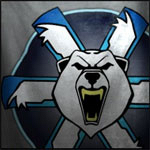 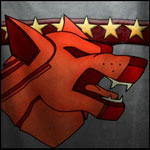