Mechs that can mount ECM[] 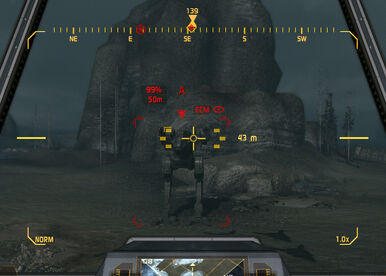 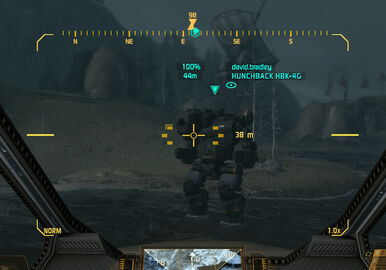 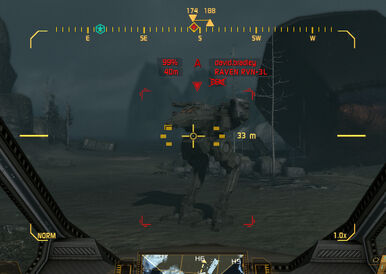 How ECM Can Be Defeated[]